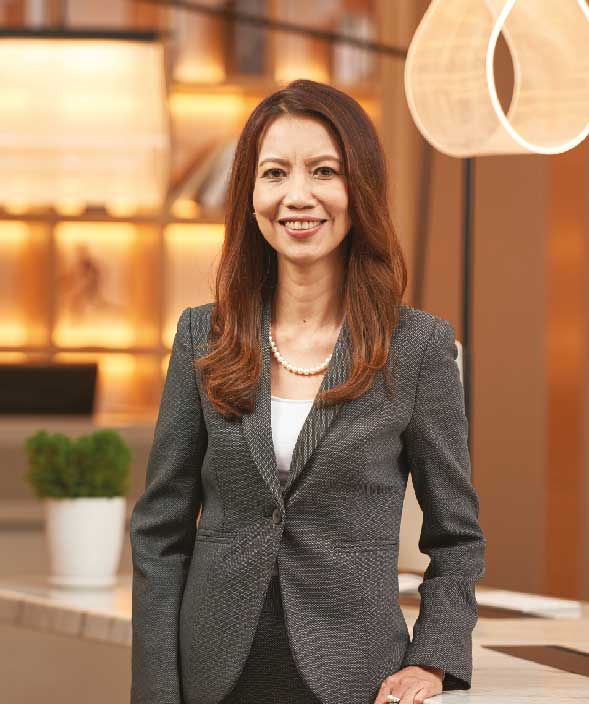 Puan Faizah Khairuddin, a Malaysian, aged 54,  joined the Board of Paramount Corporation Berhad on 1 July 2020.

Puan Faizah has over 25 years of experience in manufacturing, banking and aviation. She graduated from University de Picardie France with a Bachelor of Science (majoring in Industry Chemistry), and started her career as an engineer in a global manufacturing company in 1991.

In 1998, she joined Standard Chartered Bank Malaysia Berhad as a General Manager, Branch and Direct Marketing till 2004. She was also attached with Bank Simpanan Nasional Berhad as Deputy CEO from 2004 to 2006, and Bank Islam Malaysia Berhad as the Head of Consumer Banking Group from 2006 to 2007.

Puan Faizah joined Malaysia Airport Holdings Berhad from 2008 to 2015 as Senior General Manager, Commercial Services tasked to formulate strategies to optimise group commercial growth and stimulate new market opportunities globally. She was instrumental in the phenomenal success of klia2 as the new industry business model and game changer. Her recent project was as a consultant to Persada Johor International Convention Centre.