While this is a concept that can be applied to any endeavor, it is particularly apt for this month’s theme which focuses on exercising for good health. This comes after we have explored the topics of mental recovery and healthy eating as part of Paramount’s on-going health and wellness campaign, ‘Reset. Recover. Restore.’

This is also in line with our Group-wide ‘Steps Together’ challenge which began on 1 March 2021 and will end on 30 November 2021. Here’s where employees are encouraged to team up with colleagues from different departments to walk regularly and achieve the most steps to win rewards. Paramount is also participating in the SOCSO [email protected] Challenge which kicked off on 1 July and ends on 30 September this year.

We managed to speak to some of our Round 1 winners to find out how they managed to achieve such a high number of steps, their motivation and the benefits they have reaped from this. We also also chatted with a few participants who did not win this round but were able to lend some interesting perspectives on their fitness routines. 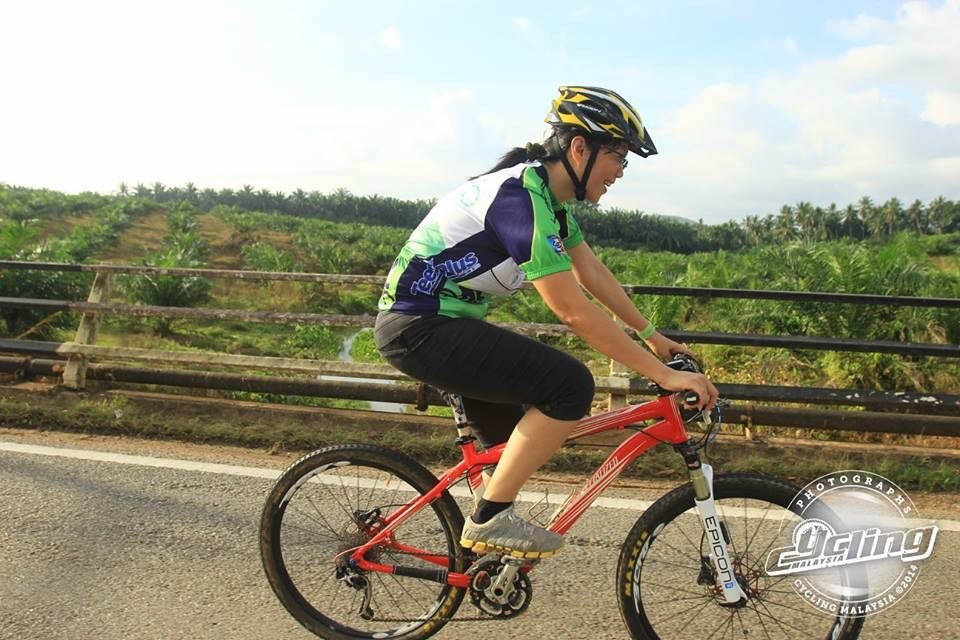 This lady achieved the highest number of steps topping the list with a whopping 22,440 steps in the individual challenge, contributing to her team’s win as first prize winner for the group challenge. Despite her win, Ng who works in Procurement, is modest about her achievement which she explained was primarily motivated by her desire to improve her cholesterol levels.

When asked if it was difficult to achieve the high number of steps, she exclaimed, “Of course! To do this, I walked in the morning and evening for about a total of 3 hours a day.” Ng explained that her typical day would begin at 5am with a morning walk before work while evenings would be spent jogging with a colleague who was also participating in the challenge but in another team.

Siew Choo’s pro tip: Warm up before going for your walk or run to avoid injury.

Walking as a lifestyle Andi is the personification of walking as a lifestyle. He walks from his home at Bandar Utama to the Co-labs Coworking space at The Starling and then back home again, easily clocking in 30,000 steps on a regular working day. His job as a member relations executive also requires him to be on his feet quite a bit. This means he can also track up to another 10,000 steps at work!

“I have always walked since my younger days, even walking back and forth to school. So this is something very natural for me and often, I don’t even realise that I have taken so many steps,” he said.

However, this walking routine was interrupted and reduced to a once-a-week affair during the lockdown in June. During this time, he revealed that the treadmill became his daily companion. However, he confessed that it was challenging to hit the same numbers compared to walking to work.

As a group effort, Andi thought that taking part in the step challenge is a great platform to motivate team members to achieve their goals. As he is quite competitive, it has also helped push him to do better.

Andi’s pro tip: Stop giving excuses and just do it!

Walking with pets to boost happiness 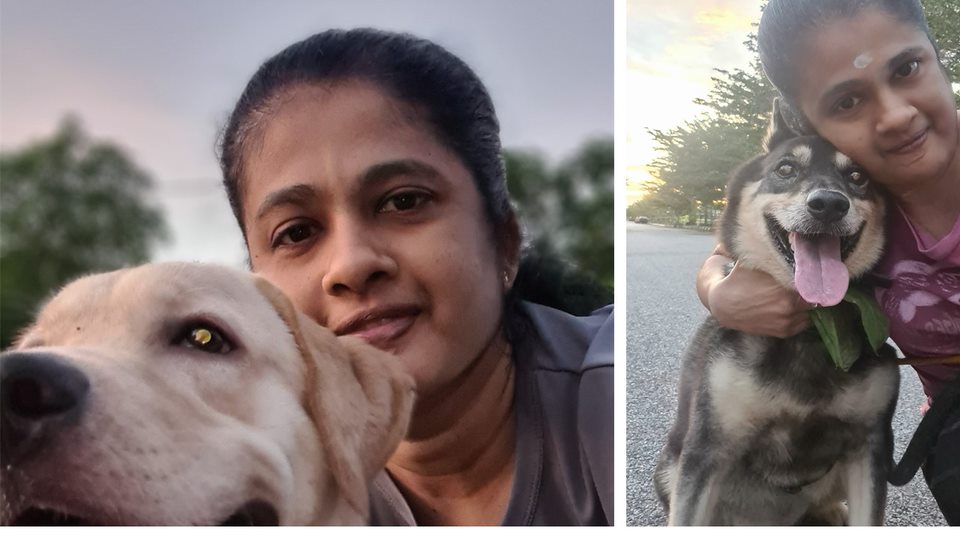 Although normally an active person who enjoys exercise, it is her great love for her two dogs, Bheema and Sura, which motivated Anges to consistently stick to her walking routine. Coming in second in the group category, Anges who is with the Integrated Management System department, together with her teammates managed to average 15,864 steps throughout the challenge.

“Whether rain or shine, day or night, I have to walk my dogs. Otherwise, they will be knocking on my door. Even if it is raining, they will be dressed in their raincoats, and I will be carrying an umbrella and we will walk!” she said.

No stranger to step challenges, Anges has participated in previous challenges organised by the Paramount Sports & Recreation Club. The only difference this time is that it is group challenge. “This is good also as we are able to motivate one another,” she said.

Anges’ pro tip: Get yourself a pet (or two) and you will be sure to walk every day.

Going for the win 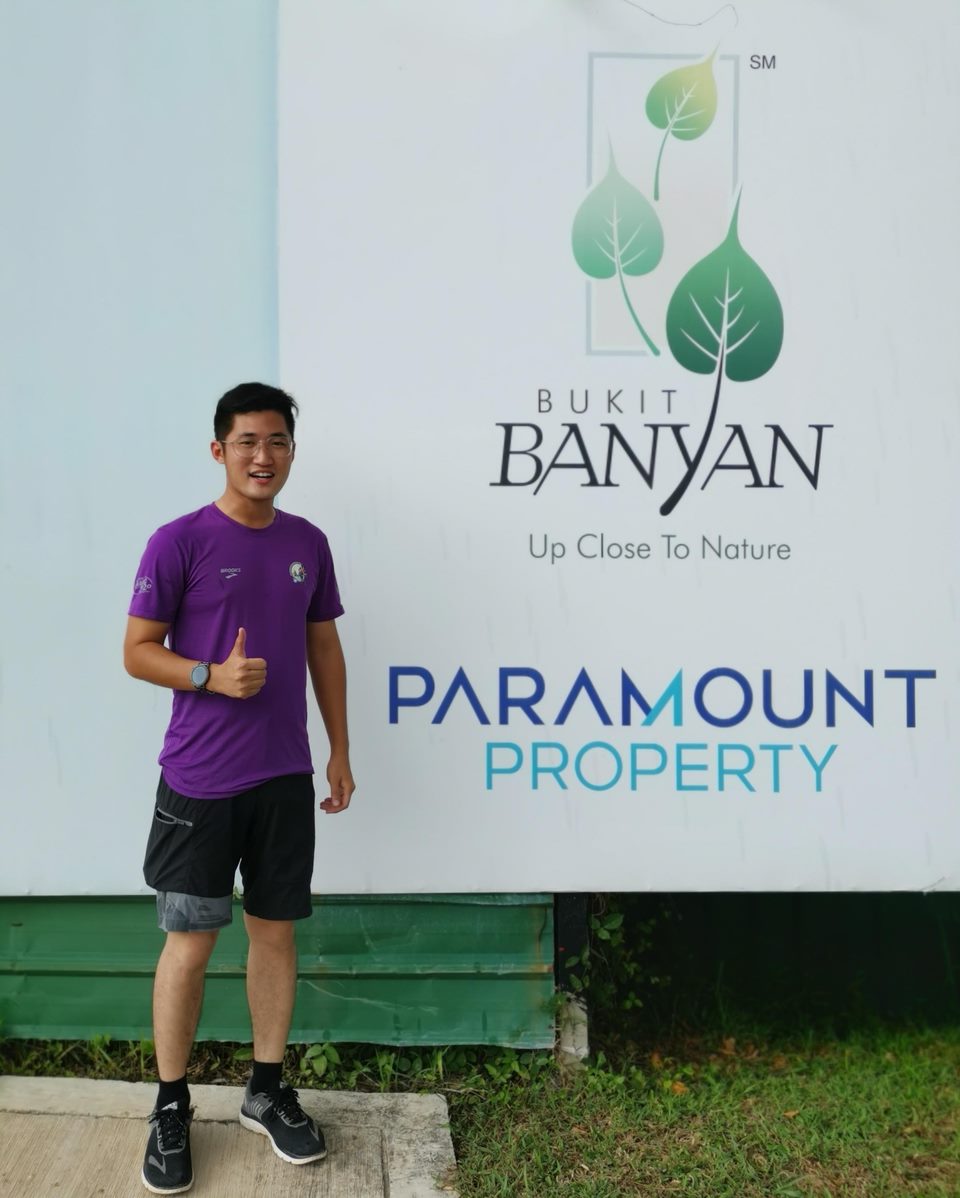 As an engineer in the project department, Loi generally walks a lot as part of his daily routine as the construction sites span across large areas. Nevertheless, he is also very intentional when it comes to setting specific targets. For instance, he would target 10,000 steps during working hours while aiming to run another 4-5km after work. This would help boost his numbers up to 15,000 steps per day.

Loi also credits his team members for providing motivation and spreading positivity during the challenge. Although they are from different departments, they were able to connect and interact well due to similar interests.

For those struggling to get motivated, he suggested the rule of five minutes. “This works really well for those suffering from procrastination,” he said.  “Often the hardest part of anything is to get started. So, the idea here is to tell myself that I will only be exercising for five minutes. Once my body has warmed up after five minutes, it is highly likely that I will be able to push myself to go further.”

Loi’s pro tip: Get a smart watch and make sure to wear it to track your steps.

Not everyone made it to the Top 3 but that doesn’t mean their efforts and achievements were any less si​​​​​​​gnificant. Here are a few more stories from our colleagues who took up the challenge and did spectacularly well too! 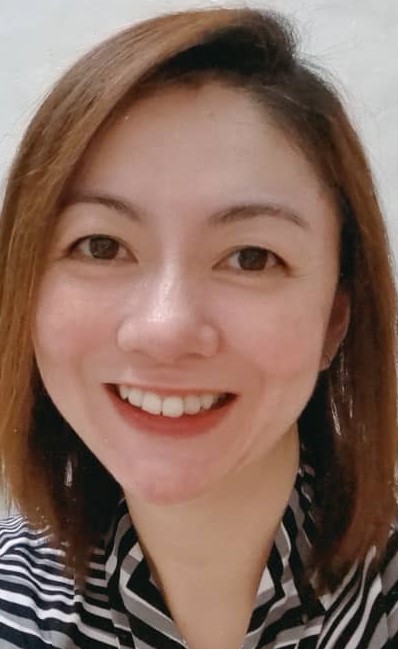 There is a reason they call it housework. Our daily chores can help burn calories and can add up to a personal fitness routine as well.

Unlike many of the participants who focused on long walks and gym workouts to achieve the number of steps, Lina who works in the Director’s Office decided to kill the proverbial ‘two birds with one stone’ by simply doing housework.

As a busy mother of one child, Lina said her day is always filled with things to do and errands to run. In addition to her own house, she also has the responsibility to take care of her mother’s house as well. Therefore, there is always more than enough housework to fulfill her target of 10,000 steps a day. In the evenings after work, she also makes it a point to spend time playing with her 7-year old.

Taking part in the steps challenge allows her to track her steps while enabling her to reap the benefits of rewards. Over the last few years, she has participated in 71 challenges in BookDoc and won 135 medals. ​​​​​​​

So, it is no surprise then when asked for tips on how to get motivated to exercise that her response is, “Polish, sweep, dust, and mop.” There, enough said.

Variety is the spice of life 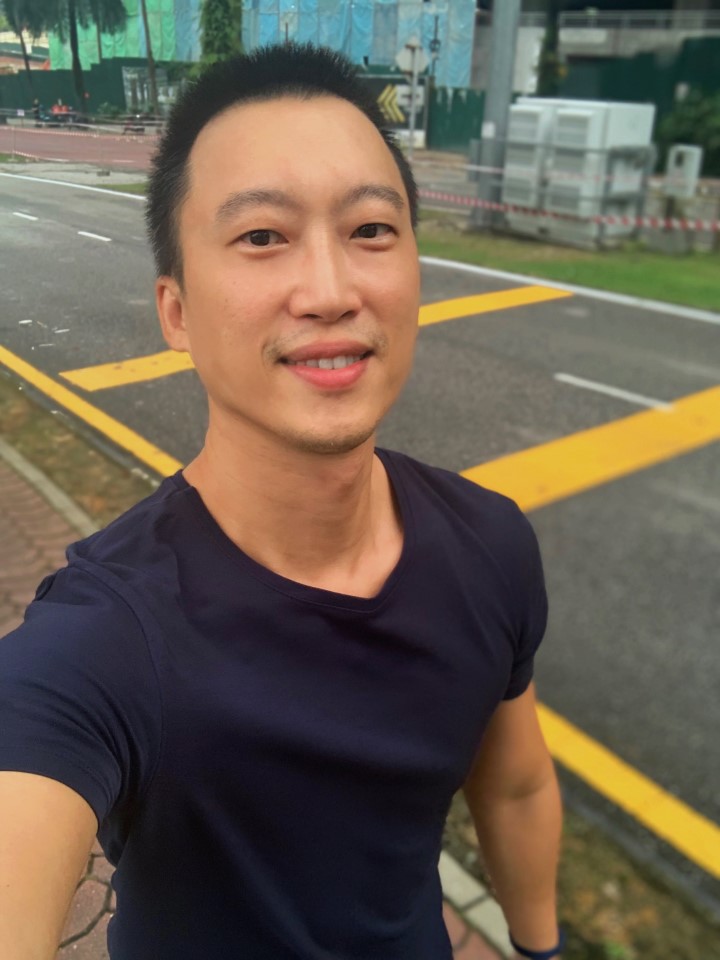 Lockdowns can be a real motivation killer especially when it comes to exercise. Many put off exercise and blame it on the situation, whether gyms are closed or the space in their homes is too small. For Kelvin, from IT Shared Services, planning a variety of workouts – whether physical or virtual –  is the strategy he deploys to keep his exercise routine going.

Pre-pandemic, he used to frequent a gym, joined the classes and worked the machines. He also enjoyed cycling and jogging. “With the COVID-19 restrictions, I have had to find other ways to stay fit. Nowadays, I rely on YouTube videos for indoor workouts. I also use the skipping rope as part of my fitness routine,” he said.  As he lives in a condominium, he shared that using the staircase instead of the lift is also one of the ways he keeps moving. Apart from these workouts, he also does housework and gardening.

“If we keep finding excuses, there will always be a reason that deters us from exercise. Find a variety of exercises which interest you and just move!” he said.

Cultivating a love for walking 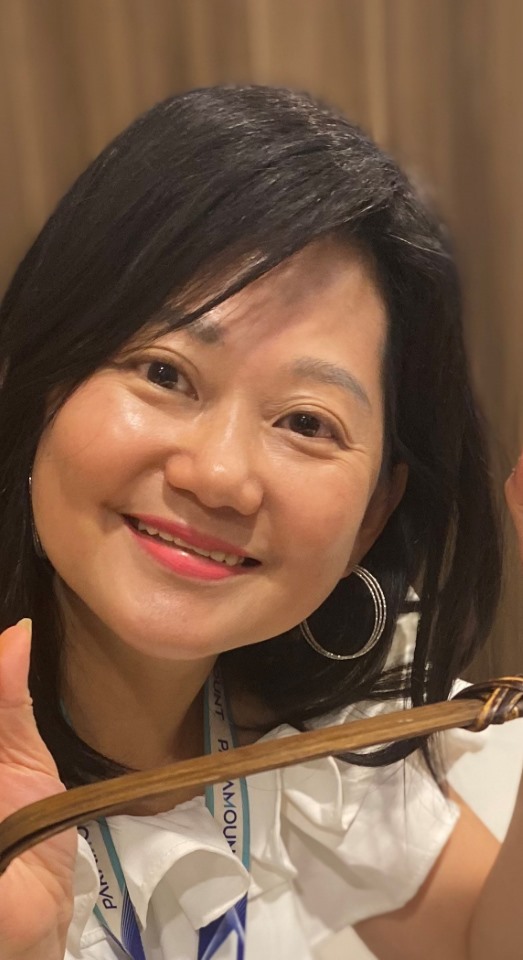 Participation in the SOCSO [email protected] Challenge three years back led to Su’s love affair with walking. As her journey progressed, her standards have also significantly risen to the point that she now targets a whopping 20,000 steps a day!

She begins this quest early in the morning around 5.45am during normal working days, endeavoring to complete 10,000 steps within the span of one and a half hours.

She then targets another 5,000 steps during working hours and finishes off with a leisurely 5,000 steps in the evening after dinner.

Starting her day on the right footing enables Su to gear up for a great day ahead. “My morning walk refreshes me and puts me in the right frame of mind to tackle the rest of the day,” she said.

She said the benefits have been tremendous as her stamina has improved and she has been able to maintain her weight. Furthermore, it requires only a good pair of walking shoes. “There is no need to invest in equipment, gym membership or even fancy workout clothes!”

So what are you waiting for? Just get a good pair of shoes and start walking!