PETALING JAYA, 27 August 2021: Paramount Corporation Berhad (Paramount) announced its appointment of Quah Chek Tin as an Independent Non-Executive Director today and as Chairman of the Board with effect from 1 September 2021. Quah’s appointment will fill the void left by Paramount’s late Chairman and Executive Director, Dato’ Teo Chiang Quan who passed away unexpectedly on 24 May 2021. 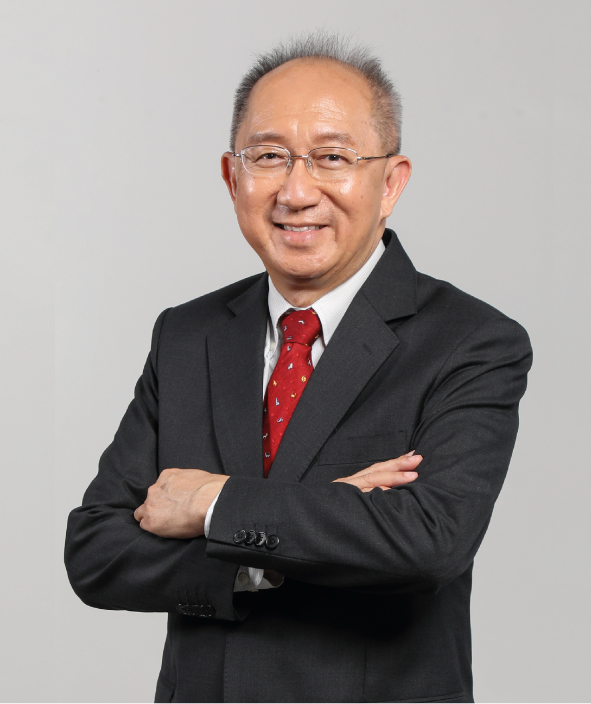 Quah is no stranger to the company having been with the Board of Paramount from 6 February 2007 to 29 May 2019. During this time, he had served on all four board committees including as chairman of the Audit Committee for three years and as chairman of the Remuneration Committee for two years. This has provided Quah with a thorough understanding of the workings and governance of the board, the board committees as well as the business operations of Paramount Group which lends credence to his suitability for the position as Chairman of the company. 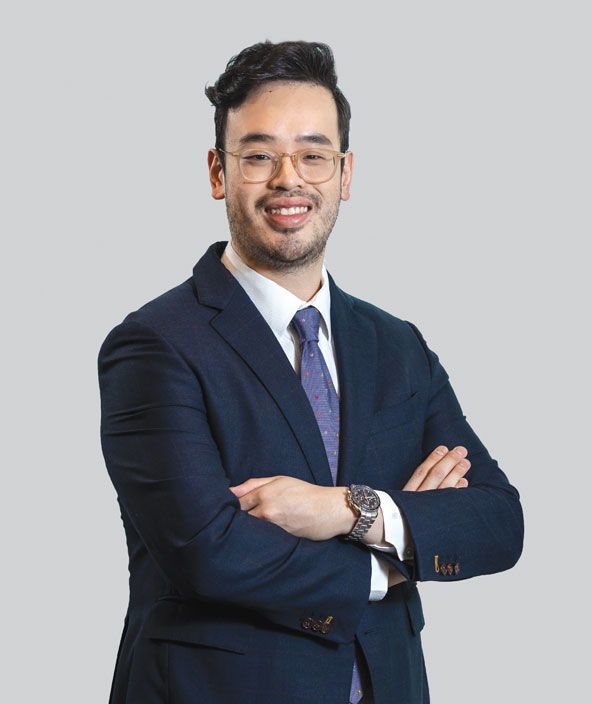 Paramount also announced its appointment of Benjamin Teo Jong Hian, an Executive Director, as Deputy Group Chief Executive Officer with effect from 1 September 2021. Teo began his career in Paramount as a management trainee in 2012 and has since risen up the ranks within the company holding various senior management roles including as Paramount Property Development Sdn Bhd CEO since 2018 and leading the entire property team since 1 March 2021. Teo also spearheaded the coworking business.