Utropolis Sdn Bhd, a wholly owned subsidiary of Paramount, has entered into a sale and purchase agreement with Makmur Asiamaju Sdn Bhd to acquire a piece of freehold residential land for a cash consideration of RM102.7 million. 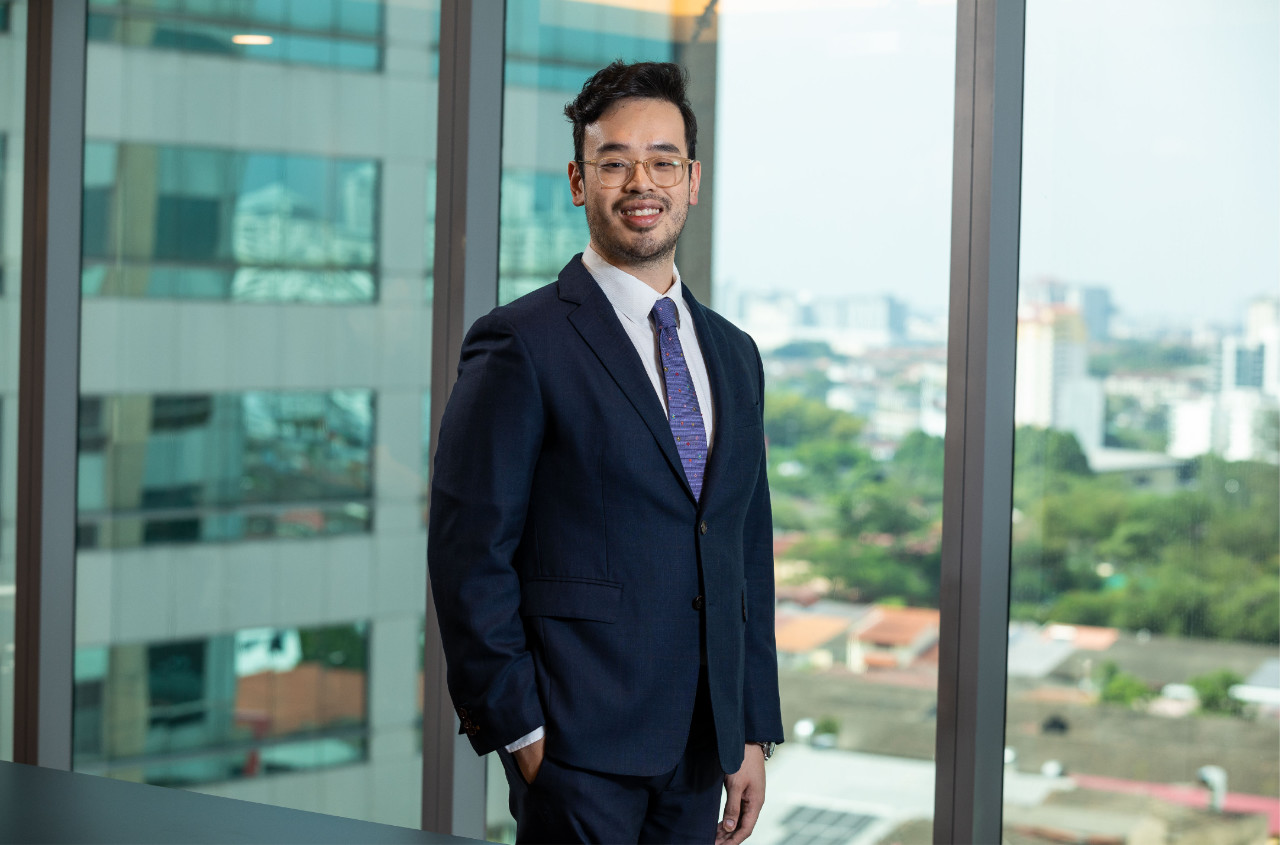 “Paramount has a solid reputation in Cyberjaya. We hope to replicate the success of these two developments and the timing couldn’t be better. We are building on the strong momentum of Sejati Lakeside as we target to launch its final phase comprising 3-storey lakefront semi-detached homes, in the fourth quarter of this year,” said Paramount Deputy Group CEO Benjamin Teo.

Teo added that the development of the new piece of land is expected to generate a Gross Development Value (GDV) of RM319.8 million over six years, which would strengthen the group’s current GDV of RM7.6 billion and contribute positively to future earnings.

The acquisition is in line with Paramount’s strategy of replenishing its land bank at locations with strong growth potential and to scale up its property development activities to generate long-term sustainable income. The landed residential development is also in line with Paramount’s strategy of balancing its property development profile with a mix of different types of products to cater to different market demands.