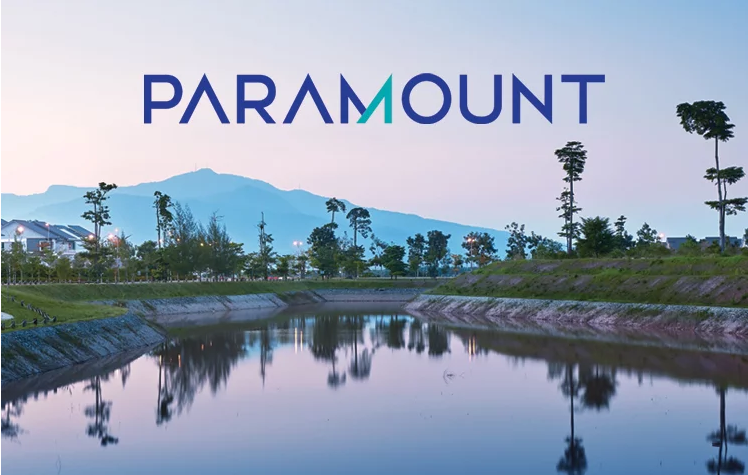 It is acquiring the property, which has a 20-storey building with service suites and 132 units of low-rise condominiums situated on it, from the subsidiaries of Singapore-listed Wing Tai Holdings Ltd.

It plans to redevelop the land – comprising two contiguous plots – into a premium high-rise residential development that comprises about 650 units of condominium, with an estimated gross development value of RM863 million, to be generated over five years.

“This is Paramount’s first venture into property development in Kuala Lumpur and we are very excited about the prospects. This acquisition will enable Paramount to enhance our property development profile at a prime location in the heart of KL,” said Paramount group chief executive officer Jeffrey Chew in a statement.

The estimated GDV from the proposed development is expected to further strengthen Paramount’s current total expected GDV of RM6.8 billion to RM7.7 billion, and contribute positively to the group’s future earnings, he said.

The site, according to Paramount, is located at the prestigious U-Thant enclave of Kuala Lumpur and surrounded by foreign embassies, high commissions, high-end residences, international schools and medical centres.

“The market prices for condominiums in the area are about 30% to 40% lower than those at the KLCC area. As such, Paramount’s proposed premium residential development would be an attractive address in the KL city and an alternative to properties at KLCC,” Chew said.

The development will also have easy access to a catchment of expatriates in the area as well as the larger population of the Klang Valley which is expected to surpass 10 million by 2035, he said.

“The acquisition is in line with our strategy of replenishing land bank at strategic locations with strong growth potential and to scale up our property development activities to generate long term sustainable income.

“Demand for housing in the Klang Valley remains resilient due to population and economic growth. The value of residential property transactions in the Klang Valley was RM33.9 billion in 2019, accounting for nearly half the total of RM72.4 billion transacted in Malaysia that year,” he added.

In a stock exchange filing, Paramount further said that the project’s total gross development cost could not be determined at this juncture, pending finalisation of the detailed redevelopment plan for the property. “As such, it is too preliminary to ascertain the expected profits to be derived from the proposed development,” it said.