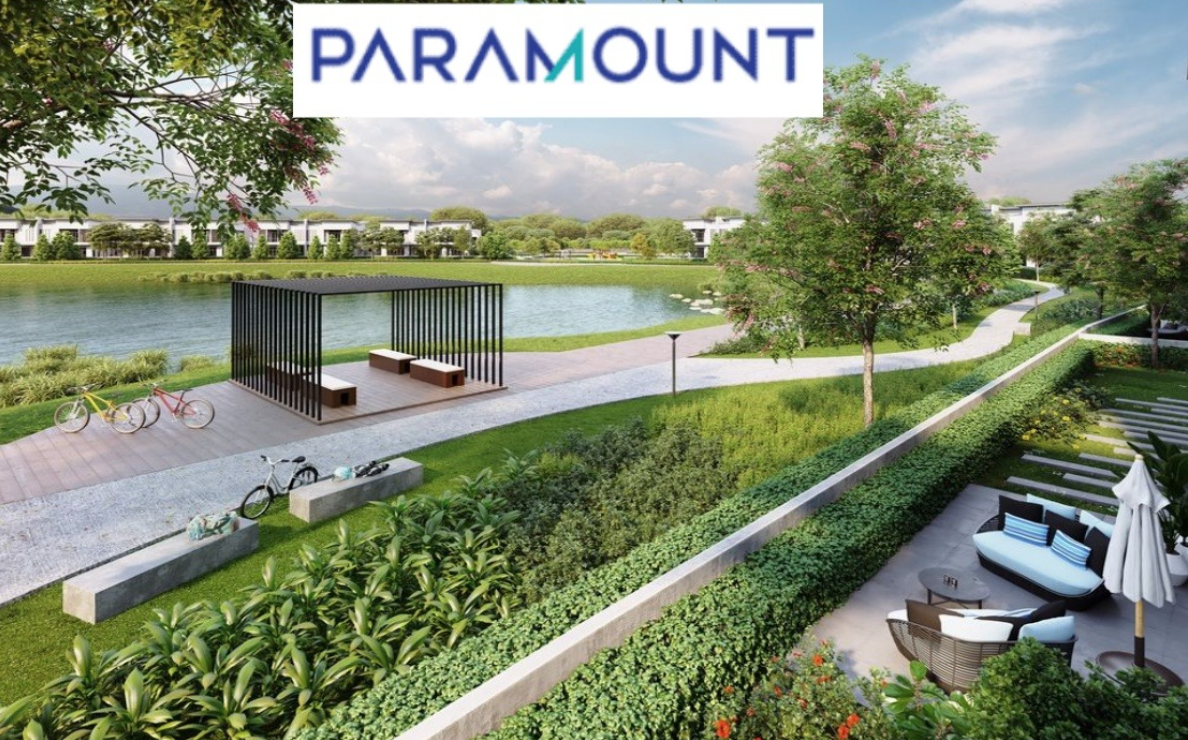 KUALA LUMPUR, March 4 – Paramount Corp Bhd plans to launch RM1.3 billion worth of properties in the financial year ending Dec 31, 2022 (FY2022), a 48 per cent increase from last year’s allocation, banking on the economic recovery and as Malaysia enters the endemic stage.

“Our property prices are ranging from over RM300,000 to the high-end prices. We are targeting a big portion of M40 and some of T20 as well,: he said during the analyst and media briefing on the group’s financial performance for the financial year ended Dec 31, 2021 (FY2021) today.

Out of the RM1.3 billion property launches planned, 32 per cent of RM408 million would be the group’s existing projects at Sungai Petani in Kedah, Penang as well as Sepang in Selangor.

The group has also outlined property launches for its new developments in Shah Alam, Cyberjaya and Petaling Jaya worth RM872 million.

Chew said Paramount’s unmilled sales stood at RM1.1 billion for FY2021 which is expected to help its cashflow moving forward.

On its digital banking, the group plans to allocate RM100 million investments over the next five years on digital space.

Paramount had on June 30, 2021 announced that it has applied to Bank Negara Malaysia for a digital banking licence as the lead application of a consortium.