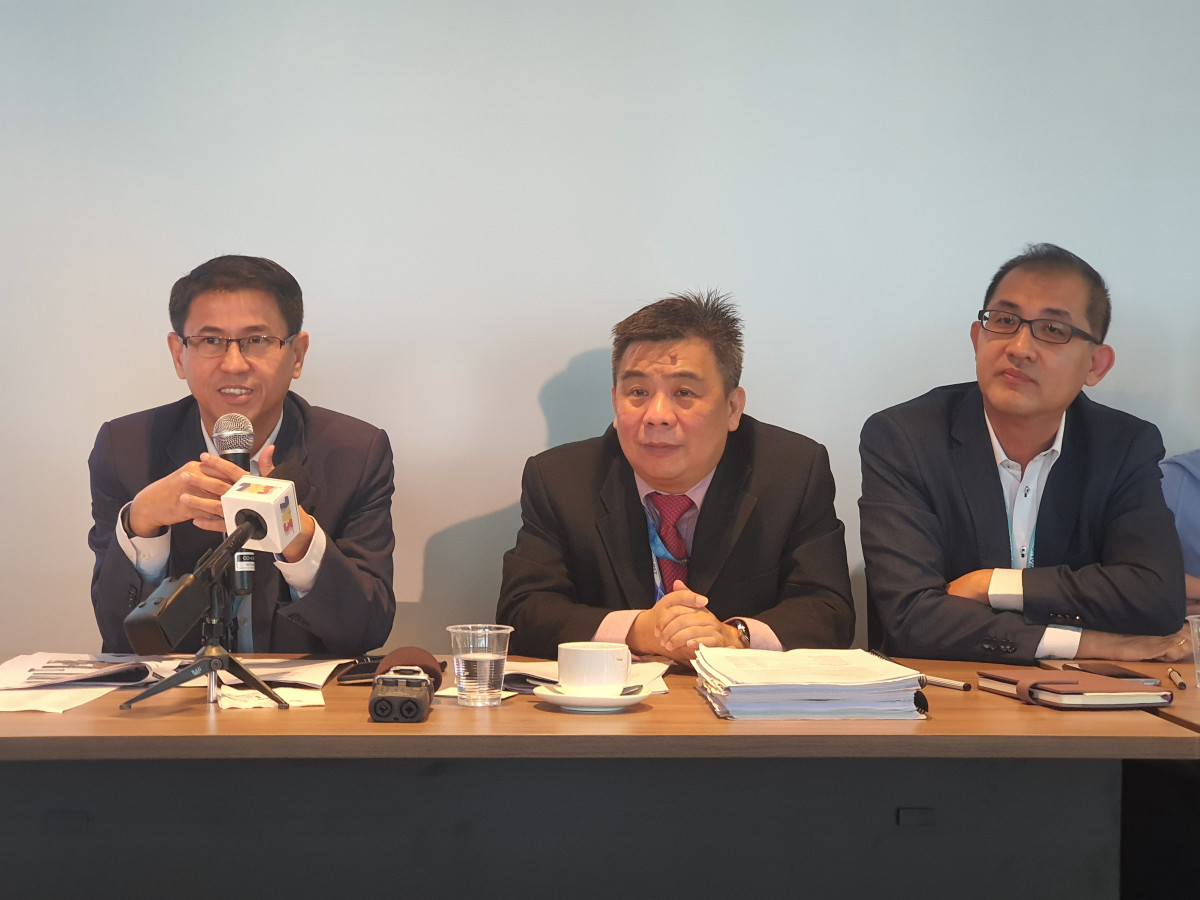 KUALA LUMPUR (March 3): Paramount Corporation Bhd is looking at expanding its property development business segment in overseas cities where population is high but less urbanised, such as Bangkok in Thailand, Manila in The Philippines and Ho Chi Minh city in Vietnam.

Citing Thailand as an example, Paramount Corporation CEO Jeffrey Chew said that the urbanisation rate in the country is estimated at 55% with a population of about 70 million, as compared Malaysia’s 80% and some 32 million, respectively.

“Urbanisation has a very strong impact on property business, thats why we choose these countries.

“We also don’t want to go to countries such as the UK where we would be a late kid in the block, so we want to be in places we can be an early player,” he told reporters and analysts at a media briefing today.

The company has launched its first project in Thailand last month after acquiring 49% stake in a Bangkok-based property development company for THB 60.27 million (approximately RM8.44 million).

Dubbed Na Reva, the project consists of some 200 units of condominiums in a 29-storey tower in the Charoen Nakorn area in Bangkok. About 10% of the units have been taken up to date, according to Chew.

Looking ahead, Paramount Corporation is aiming to increase the revenue contribution from the overseas segment to 10% by 2024, he added.