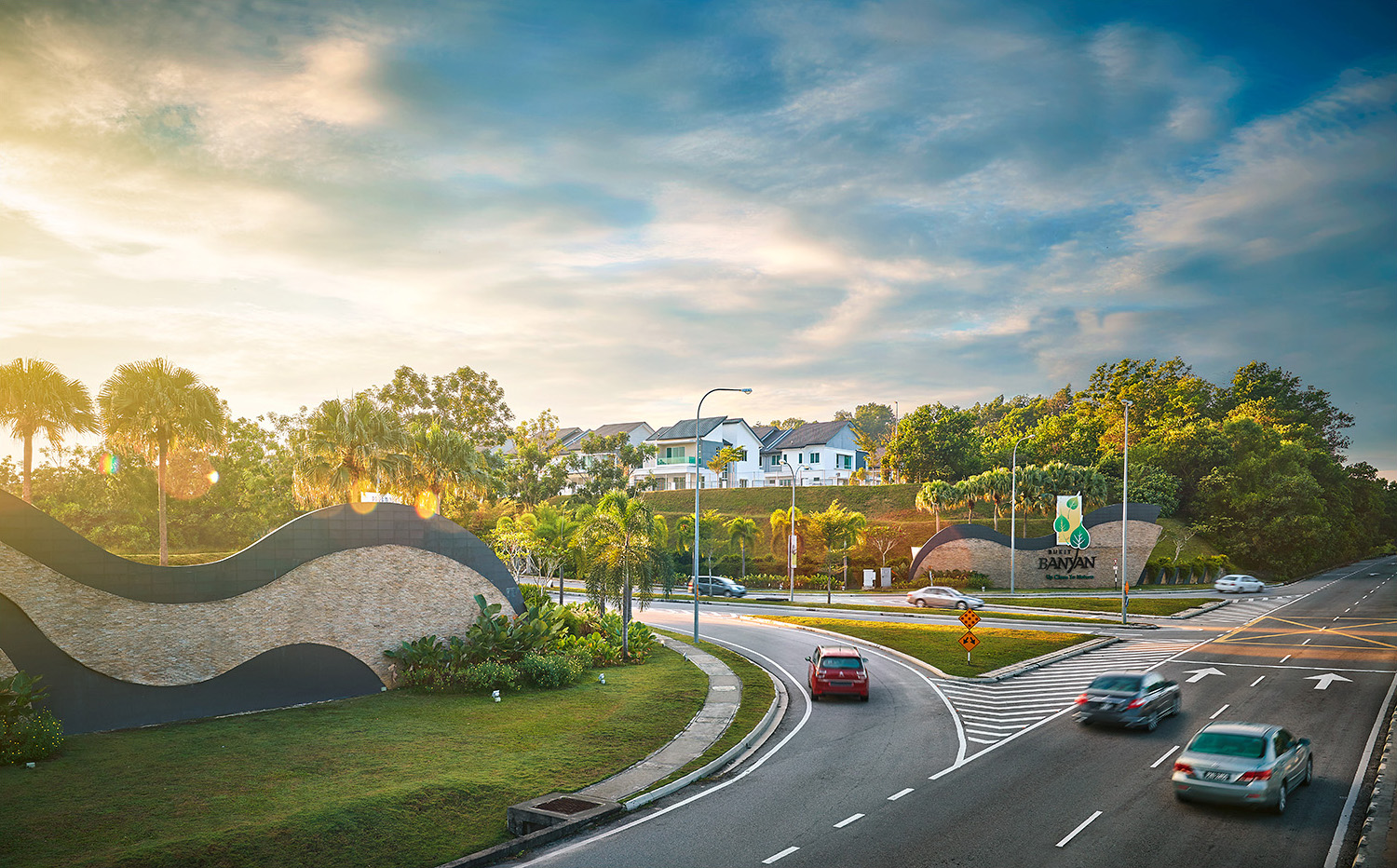 The purchase will be funded by proceeds received from the divestment of Paramount’s pre-tertiary education business earlier this year.

As at March 31, Bukit Banyan had 178 acres of undeveloped land and a remaining potential gross development value (GDV) of RM498 million.

With the acquisition of the 137.1 acres, the township will have 315.1 acres to be developed from now until 2030. Chew said Paramount expects a GDV of RM400 million from both residential and commercial properties to be built after the conversion of the land status.

Launched in 2012, Bukit Banyan is Paramount’s third township development in Kedah. With the additional 137.1 acres, the development will span a total of 657.1 acres.