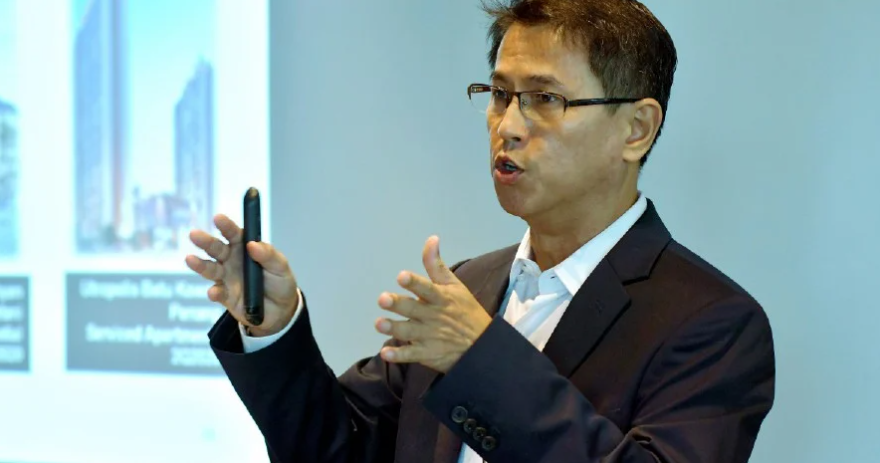 Paramount Corp Bhd group chief executive officer Jeffrey Chew said the developer is concerned over its ability to launch new projects and support the market’s demand due to delays in approvals. Bernama/Photo

Paramount Corp Bhd hopes the government can expedite development approvals to support the recovery of the property market and the whole economy.

Group chief executive officer Jeffrey Chew said the property developer was concerned over its ability to launch new projects and support the market’s demand due to delays in approvals.

“I hope the government recognises the need to help developers to accelerate the process of approvals from all the different authority levels,” he said during a press briefing on the group’s financial year 2020 results today.

He said in 2020, Paramount managed to launch RM834 billion GDV worth of projects, lower from its initial target of also RM1.2 billion due to lockdown restrictions and COVID-19 adverse impacts.

“If we can really launch 42 per cent more projects to RM1.2 billion as targeted for 2021, I think we can beat it (sales target),” he said, adding that Paramount also recognised risks from the COVID-19 pandemic.

Among key residential projects are The Atrium on prime ’embassy row’ land in Ampang with GDV of RM202 million and high rise in Kemuning Utama, Shah Alam with GDV of RM198 million.

He said Paramount saw strong demand growth for landed property in 2020 and expects it to continue this year.

Overall, the outlook of the industry is positive, amid current lower interest rates.

Chew said residential property overhang stood at 57,390 units in the third quarter 2020, while unsold units under construction at 113,576, due to unstrategic locations and higher pricing, among other reasons.

“People say that this could be also because of the Bumiputera lot allocation that is still unreleased,” he said.

As for the fourth quarter (Q4) FY 2020, net profit dropped sharply to RM3.59 million from RM39.12 million in the same quarter a year before.