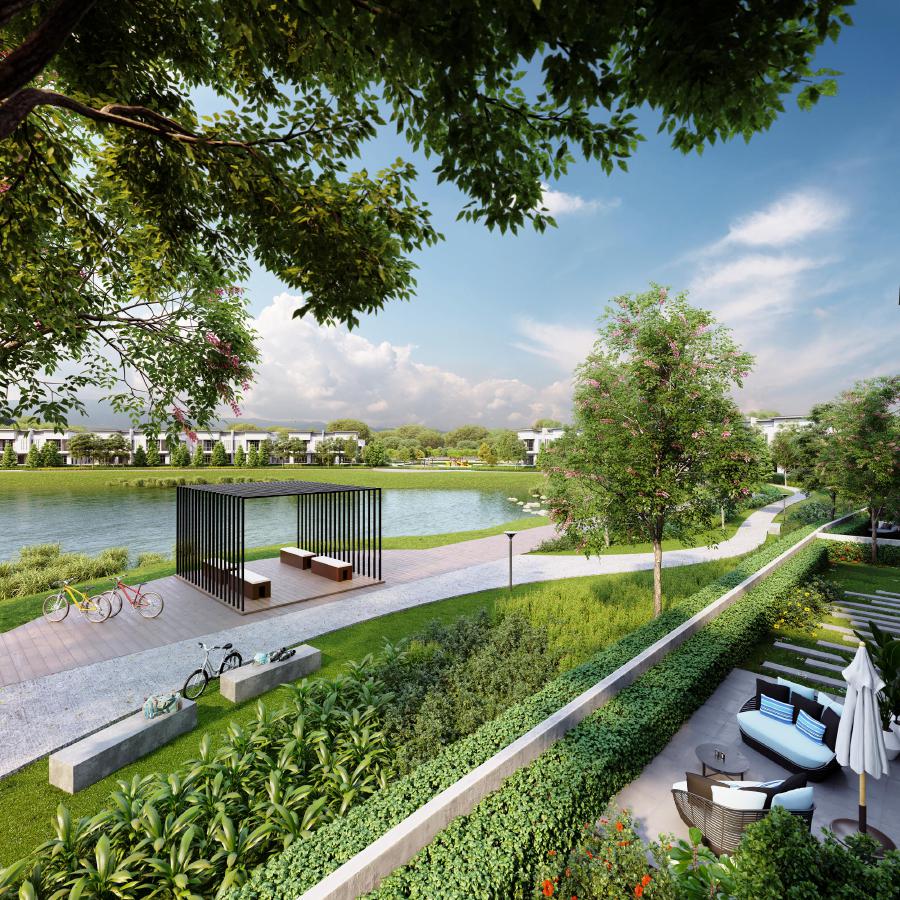 KUALA LUMPUR : Paramount Corp Bhd’s recorded 94 per cent jump in its profit attributable to shareholders at RM30.3 million in third quarter 2019, compared to RM15.6million in the corresponding quarter last year.

In an exchange filing today, Paramount said the main contributor was the RM23.3 million gain from the disposal of its controlling stake in the tertiary education business which was completed on September 3, 2019.

For the cumulative nine-month period (9MFY19), Paramount’s net profit stood at RM64.93 million, comparable to RM64.88 million in the corresponding period a year ago, while revenue grew 7per cent to RM695.97 million from RM651.15 million.

Meanwhile, the group revenue came in at RM217.09 million, up 3 per cent from RM210.53 million in same quarter last year, with higher contribution from the property division.

However, the segment’s profit before tax decreased by 49 per cent, dragged by lower contributions from Atwater and Utropolis Glenmarie, and higher losses from Utropolis Marketplace.

On the education front, Paramount’s 9MFY19 revenue was marginally lower at RM200 million from RM205.3 million last year mainly due to the completed sale of its controlling stake in the tertiary education business to University of Wollongong (UOW) on September 3, 2019.

Paramount group chief executive officer Jeffrey Chew said the group has, in the first nine months of 2019, achieved property sales of RM481 million, on the back of RM714 million worth of properties launched.

“The group’s total unbilled sales of RM957 million as a Sept 30, 2019 is expected to contribute positively to our financial performance in the foreseeable future,” Chew said.

He expects the property sector to remain soft in the fourth quarter, however the lower lending rate following the reduction in the Overnight Policy Rate by Bank Negara Malaysia in May 2019, coupled with the government’s extension of the Home Ownership Campaign to December 31,2019 are expected to improve consumer sentiments for property purchase.

Chew also said he expects the group’s financial performance for the financial year ending Dec 31, 2019 to be comparable to the previous year, excluding the gain from the pre-tertiary business disposal.

“The proposed divestment of the controlling stake in our K-12 education business will pave the way for Paramount to focus on property development, explore new business opportunities, while retaining an effective 20 per cent stake in the business.

“The transaction is expected to be completed in 4QFY19,” he added.