Paramount Property bagged three awards at the StarProperty Awards 2022 Gala Dinner held at Shangri-la Hotel, Kuala Lumpur on 24 August 2022.  This is the seventh  consecutive year that StarProperty has been honouring outstanding property developers who have contributed to the success of the real estate industry.  Since then, Paramount Property has been a recipient of these awards every year.

This year, Paramount’s winning projects are:

Paramount was also accorded the All Stars Award, which acknowledges performing property developers.

“This has given us a much-needed boost and encouragement to continue doing what we do as The People’s Developer. As we strive to create spaces which make lives better for all, I would like to acknowledge the Paramount Property team whose hard work and commitment has been crucial in making this happen,” said Chee. 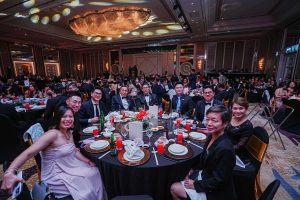 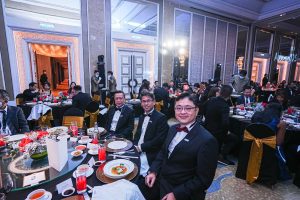 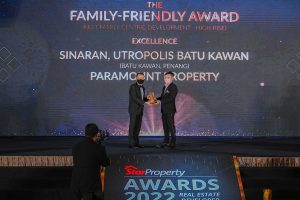 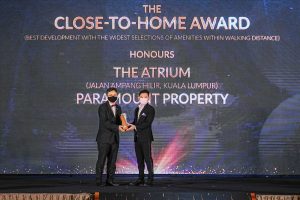 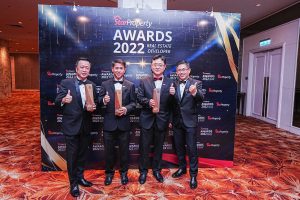 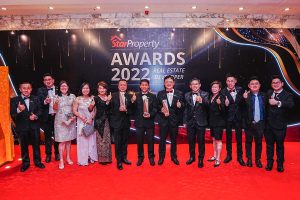