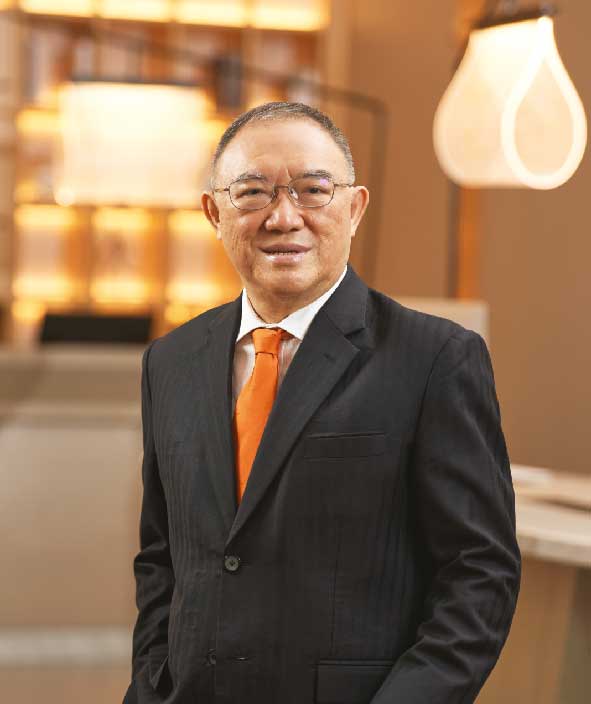 Fellow of the Chartered Tax Institute of Malaysia

Fellow of the Association of Chartered Certified Accountants, United Kingdom

Member of the Malaysian Institute of Certified Public Accountants

Member of the Chartered Institute of Management Accountants, United Kingdom

Mr Quah Poh Keat, a Malaysian, aged 69, joined the Board of Paramount Corporation Berhad on 8 June 2016.

Mr PK Quah was a partner of KPMG Malaysia since 1 October 1982 before rising through the ranks to become the firm’s Senior Partner (currently referred to as Managing Partner) on 1 October 2000.

After his retirement, he joined the board of Public Bank Berhad as an Independent Non-Executive Director from 30 July 2008 to 1 October 2013. He was then appointed as the Deputy CEO of the bank, a position that he held until 31 December 2015.

Prior to 1 October 2013, he had served on the boards of IOI Properties Berhad, PLUS Expressways Berhad, IOI Corporation Berhad and Telekom Malaysia Berhad.